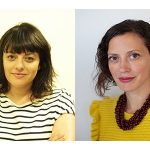 Keo films has appointed Michelle Feuerlicht as Head of Digital and Kari Lia as Executive Producer to further develop the company’s portfolio. Michelle is a multi-award winning digital executive with experience of working with a broad range of broadcasters, brands,... Read more 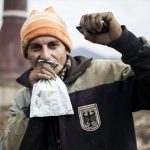 March 22, 2016 9:53 pm Published by webAdmin Comments Off on The Romanians Are Coming Wins Best Documentary Series at the RTS Awards 2016 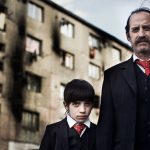 July 28, 2015 10:01 pm Published by webAdmin Comments Off on KEO nominated for Grierson Awards for both Excluded and The Romanians are Coming