“It’s great to win another award for the Fish Fight series, and the Griersons are the ones that every serious documentary maker wants to win,” said Hugh Fearnley-Whittingstall.

“But to be honest, I’m sure this would not have happened if it wasn’t for the amazing support for the campaign shown by our fabulous fish fighters,” he added.

“And please keep spreading the word.” 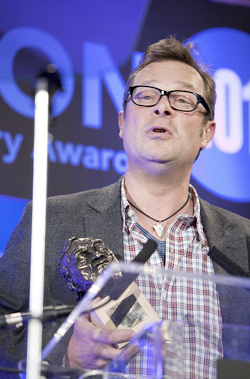